How Philippine Airlines Increased Its Mobile Traffic By 100%

These days, nearly every indicator points to a shift towards mobile activity for consumers worldwide. According to the 2016 and early 2017 census by WeAreSocial, mobile internet users within the Philippines have increased from just 32 million in 2015 to 52.2 million in January 2017–amounting to around half of our current population.

As a result, more and more businesses have turned to mobile to increase their reach to intended viewers.

Philippine Airlines (PAL) is no exception. In early 2015, they optimized their official website, www.philippineairlines.com, for viewing on mobile devices and launched their myPAL app on the App Store and Play Store.

Both allowed customers easier mobile booking for flights and related amenities. In addition to booking flights, they feature nearly every function that customers would want in an airline carrier’s app, such as digital records of their bookings, access to 24/7 customer support, and automated check-in before flights, eliminating the need to call and email PAL branches.

However, the initial response to both the mobile website and the app left much to be desired. The website and many of the app’s functions (such as real-time flight updates) needed an internet connection to work.

At best, their customers’ usage of both is occasion-based, on their laptops or while staying somewhere with a steady wifi connection. At worst, its frequent users were limited to the small segment of PAL’s market who had their own mobile internet device, had frequent access to wifi hotspots, or were subscribed to a mobile data plan.

Based on this behavior, neither the site nor the app could fully be called mobile-friendly.

In an attempt to drive usage of their newly revamped mobile website and to increase flight booking through their mobile channels, PAL subscribed to freenet, one of the country’s leading digital customer engagement solutions, to provide free access to their mobile website in late 2015.

Essentially, Sponsored Data technology allows a business to pay for (or sponsor) customers’ projected data expenses for accessing a specific app or website in advance, such that customers seem to be offered “free” access to these digital properties.

They have since decided to sponsor data for their myPAL app from June 2016 to the present.

If the PAL case can teach entrepreneurs anything, it’s that quality service must be balanced with accessibility. Pairing a top-notch website or app with sponsored access can positively impact your mobile customer engagement and build a loyal following for your brand online.

For more information, visit freenet at their website, enterprise.freenet.ph, or sign up for a free consultation with them here.

Follow our newsletter for more stories
of exciting digital journeys. 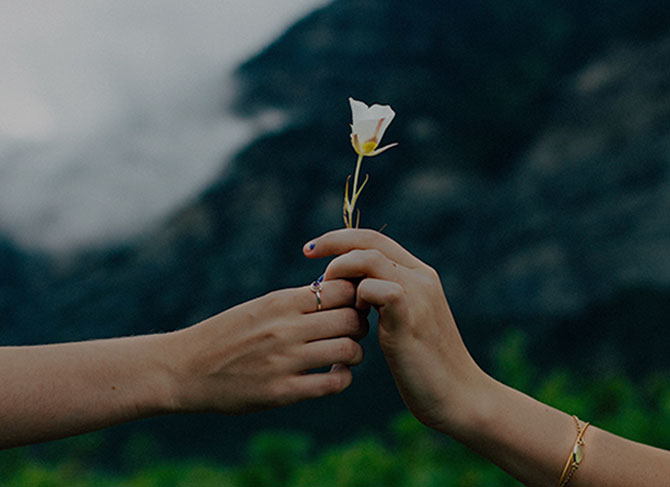 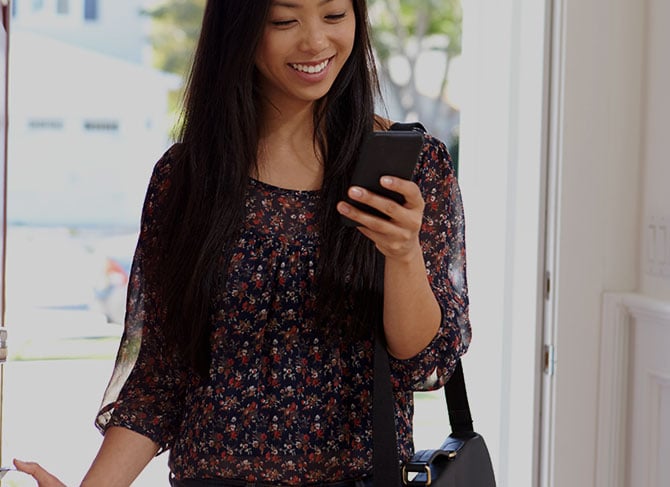 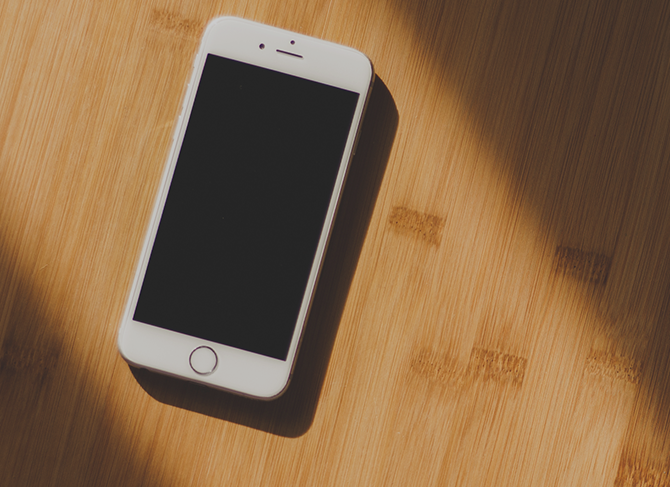 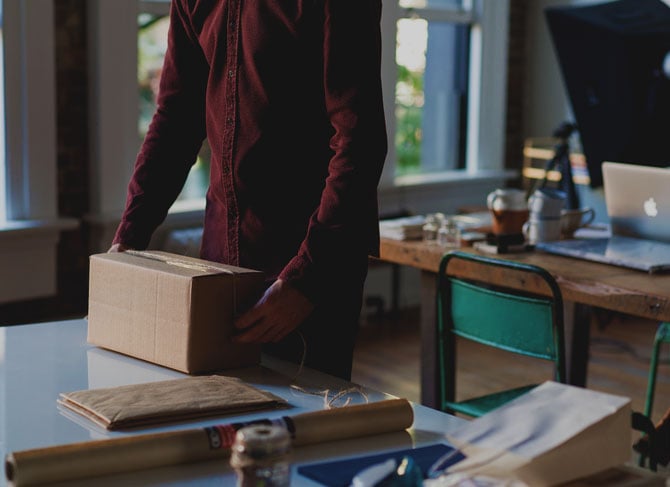 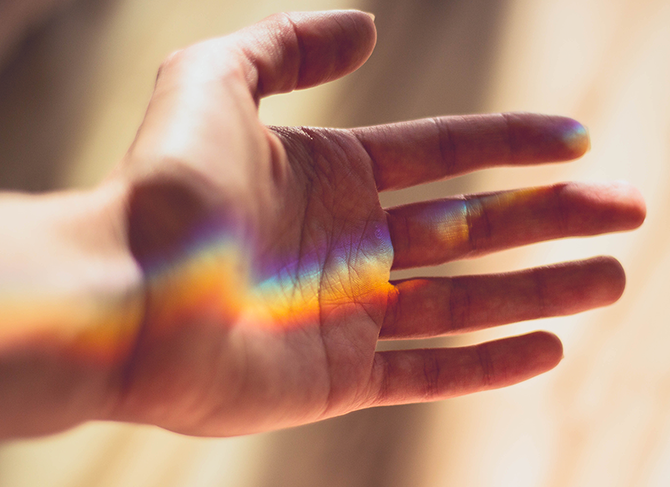 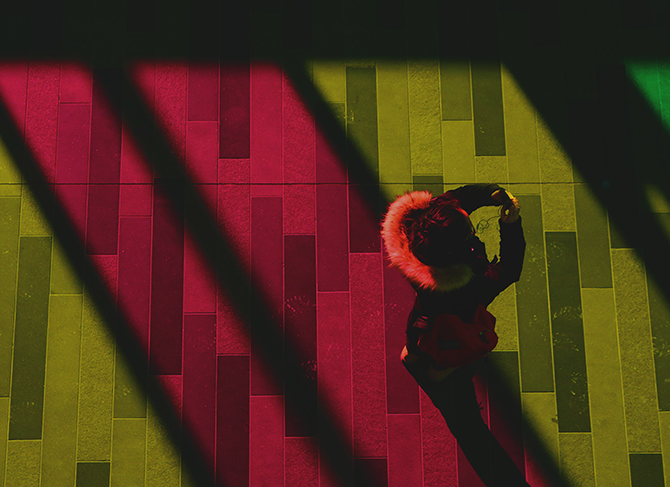 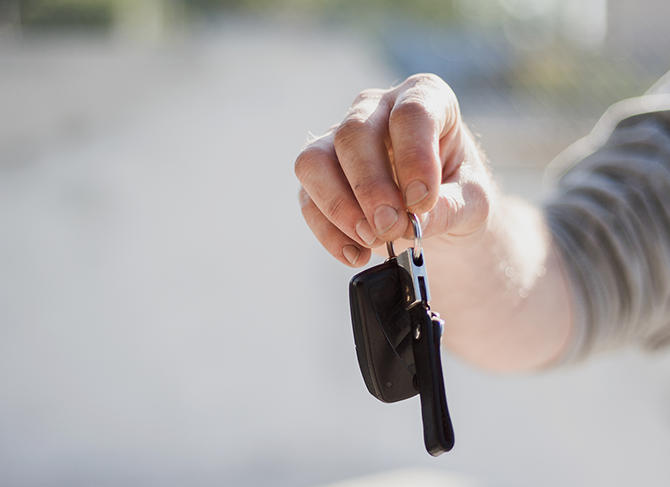